Elections are a time for candidates and voters to discuss the strengths and challenges of our municipalities. It is also the time where we as a society can openly debate our vision for our communities and think about what is possible.

While arts and culture play a role in our local economies, educational systems, and in the vibrancy of our neighborhoods, candidates often do not include them as part of their vision for the future.

Seeing the need and opportunity to make arts and culture a critical part of the candidates' platform, Texans for the Arts Foundation has launched Arts Vote Texas, a nonpartisan public education campaign to raise awareness and support for arts, culture, and creative expression. Working together with artists, arts leaders, residents and educators, we aim to strategically organize, advocate and elevate the arts and culture as a platform issue with elected officials and community leaders.

Texans for the Arts Foundation (TFAF) and Dallas Area Cultural Advocacy Coalition (DACAC) are partnering to roll out the pilot plan Arts Vote Dallas to elevate arts and culture in the platforms of candidates running for Mayor and Council positions in the May 2019 Dallas elections. Click here to learn more about Arts Vote Dallas and sign the Arts Vote Dallas pledge! 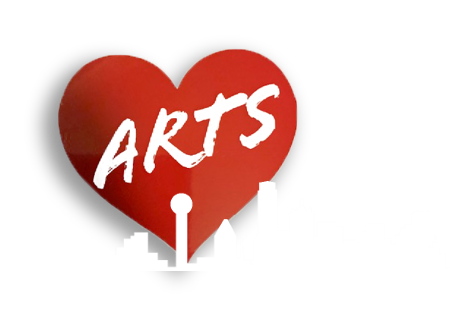 On May 4, 2019, voters in Dallas went to the polls to vote on who they want to represent them as Mayor and as members of their City Council. The outgoing Mayor Mike Rawlings, a strong supporter of arts and culture and recipient of the 2018 Americans for the Arts large-city “Arts Mayor of the Year”, is leaving big shoes to fill as a visionary for the arts.  And, with the completion of the new Dallas Cultural Plan in December 2018, there has never been a better time when the residents of Dallas will openly debate the vision for their community and think about what is possible.

Texans for the Arts would like to thank The Embrey Family Foundation and the Hersh Foundation for their support of this inaugural effort.

Texans for the Arts would also like to recognize MASSCreative, Massachusetts' Arts Advocacy Organization, which organized their first Create the Vote campaign in 2013 during Boston’s mayoral election. MASSCreative’s initial Boston mayoral campaign hit a big benchmark when their newly elected mayor delivered on campaign promises made through the Create the Vote process to elevate the arts and support an arts renaissance in Boston including hiring a cabinet-level position for the arts.

Texans for the Arts Foundation thanks all who have generously contributed time, energy and resources to making this inaugural Arts Vote Texas initiative a reality!