Theatre Under the Stars 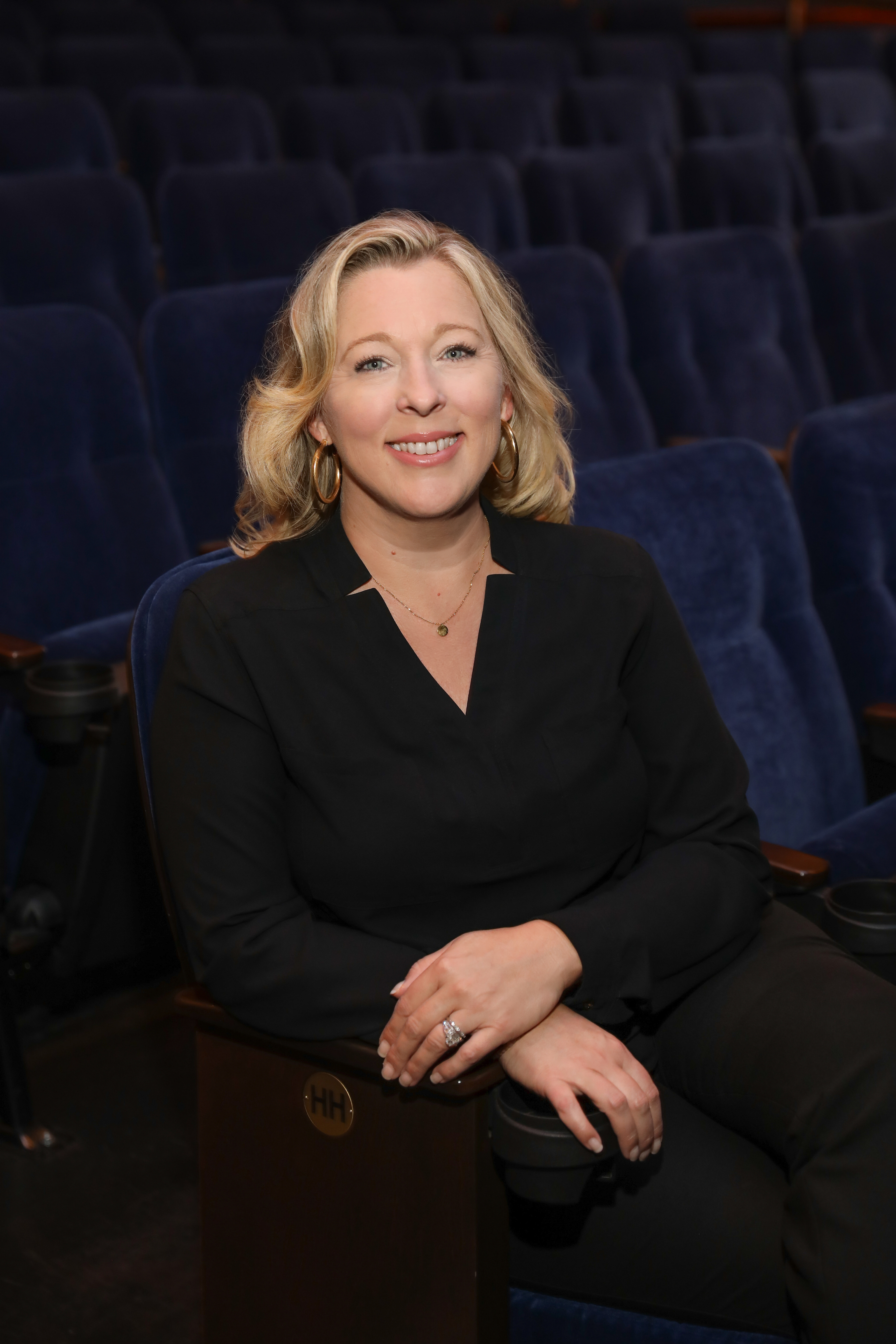 Hillary J Hart joined Theatre Under the Stars in January 2017 as the Executive Director.  Her primary responsibility is leadership of the organization from a financial and operations perspective; with oversight of finance, marketing, development/fundraising, human resources, operations, intellectual property and union contract negotiations. She is an officer on the Executive Board of NAMT (National Alliance for Musical Theatre) and as Vice-Chair, Hillary promotes the interests of TUTS and the Theatre District to the larger business community in Houston.

She is the former General Manager at the Guthrie Theater, a $28M non-profit regional theater in Minneapolis.  In addition to her primary responsibilities, she expanded her role as an ambassador by representing the Guthrie in the business community and to the City of Minneapolis through membership on the Executive Committee of the East Downtown Council of Minneapolis Board and was a member of the Downtown Minneapolis Neighborhood Association Livability Committee.

Prior to her work at the Guthrie, she served as Managing Director of Flat Rock Playhouse where she was able to stabilize the financial and operational areas of the organization and increase earned and contributed revenue. Her work also included a significant restructuring and reengagement of the Board of Directors, a comprehensive look at community engagement, marketing and rebranding efforts.

Hired during times of significant transition, her experience ranges from backstage to administration; helping create and implement new best practices focused on equity, diversity, and inclusion across key initiatives ranging from access sensitivities to the lens through which the story telling is viewed.

Additional work includes: touring with Alvin Ailey – Ailey II, and acting as resident stage manager and production manager for a variety of theatres in and around the New York area.  In between, Hillary has enjoyed teaching and lecturing at a variety of colleges, participating in union collective bargaining negotiations, active engagement with the League of Resident Theatres (LORT), Independent Presenters Network, (IPN), National Alliance for Musical Theatre (NAMT), and serving as a panelist for the National Endowment for the Arts.

She has been married to her husband, Jarrett Hook, for 20 years and together they are raising a dynamic fourteen year-old son. Though her daily work involves a great deal of budgeting, cash flow analysis, and contract negotiation, the real joy she derives is watching the transformative power of theatre change the lives of the people in communities that she serves.