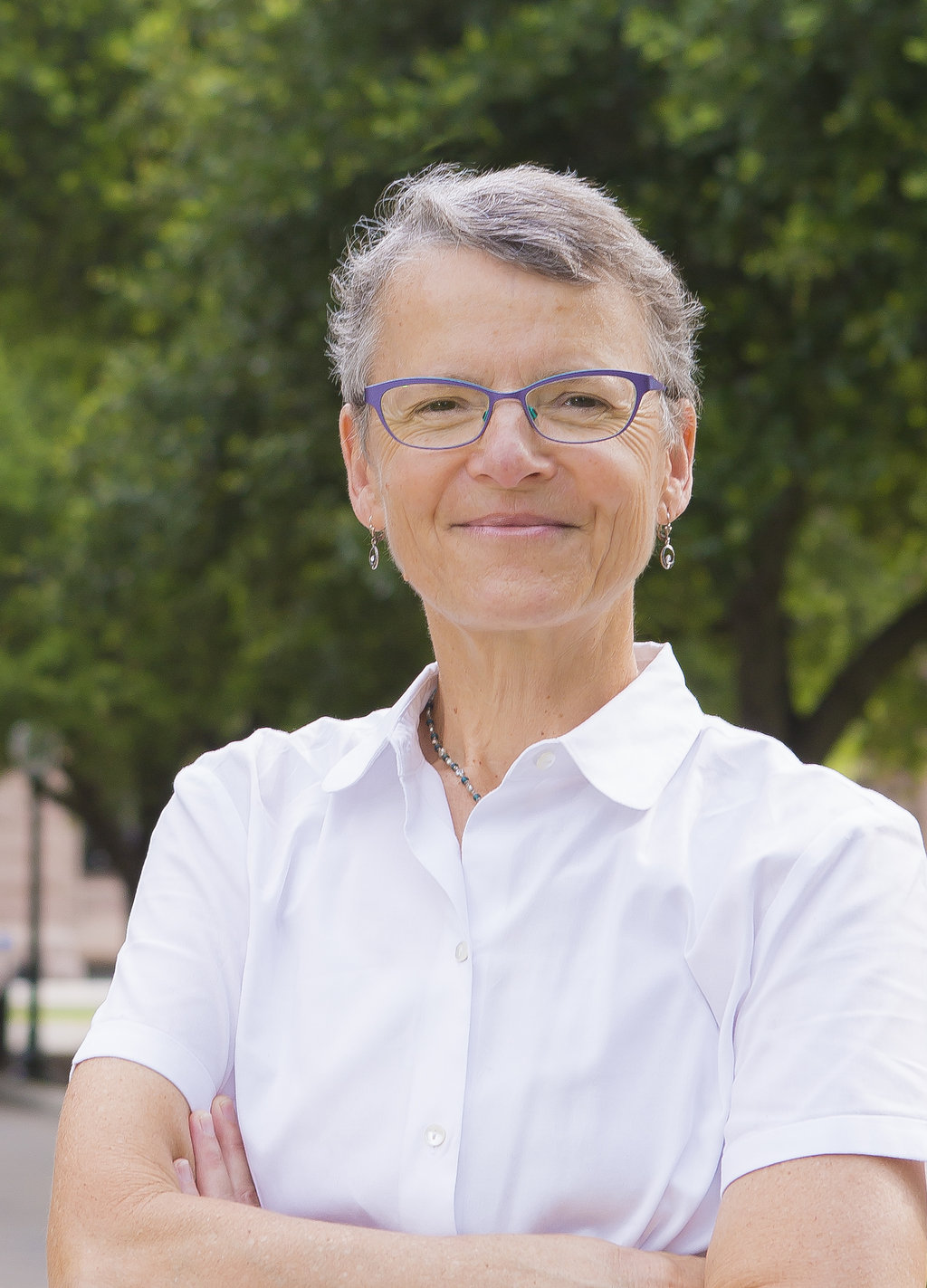 Executive Director | Texans for the Arts

Ann S. Graham brings a strong set of leadership skills to her work as the Executive Director of Texans for the Arts and she has demonstrated a deep passion for the arts and the role that they play in building and strengthening our communities.

Ms. Graham holds a Master’s Degree in Arts Administration and has an extensive career in arts management and organizational development, arts festival and event production, public art administration, and arts advocacy. She began her career in the arts in Boston serving as Production Coordinator for First Night, the New Year’s Celebration of the Arts, and concurrently as Executive Director of The New England Philharmonic, an award-winning community based orchestra, with which she also played (cello). She was a co-founder of Reclamation Artists, a group of artists who occupied abandoned and overlooked urban sites with temporary public art works.

Upon moving to Texas in 1994, Ms. Graham served for six years on the City’s Art In Public Places Panel and concurrently involved herself in arts, neighborhood, and public school advocacy work.

She was the Co-Founder of First Night Austin, whose highly acclaimed inaugural event on December 31, 2005 set a new vision for creative possibilities in Austin.

Ms. Graham has been a long time advocate in the civic arena and was instrumental in securing $1.25m in the 2012 City of Austin Bond election to support the work of a comprehensive restoration master plan for The Elisabet Ney Museum. Ms. Graham’s work on the City of Austin’s CreateAustin cultural master plan was pivotal in insuring that its recommendations were integrated into Austin’s comprehensive master plan, ImagineAustin, and she continues to serve on the CreateAustin Accountability Working Group. 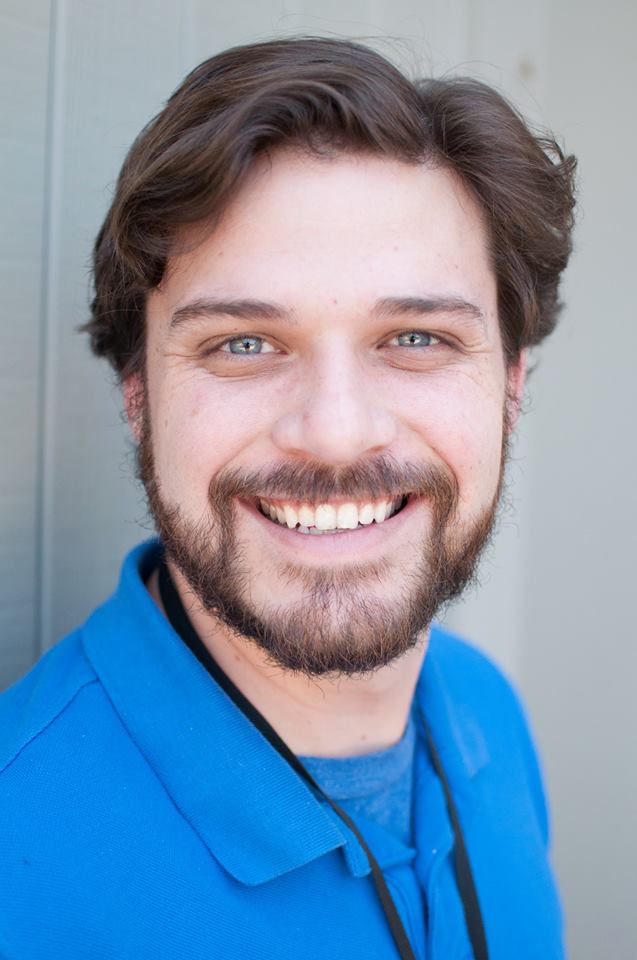 Associate Director | Texans for the Arts

Chris Kiley is involved with many different aspects TFA and TFAF, serving as Associate Director. Chris joined TFA five years ago and has been an employee since 2017.

Chris moved to Texas over five years ago to complete his graduate work at Texas Tech University from the New York, New York and moved to the Austin area to pursue working with TFA in 2016. He considers Texas one of the best places on Earth and loves working on behalf of the people in his new home state. Chris has been involved in Texas politics for years and spent time while studying at Texas Tech interning for Congressman Gene Green from Houston in Washington D.C. immersing himself in arts policy and funding issues.

When Chris is not working on behalf of TFA, Chris is dedicated to arts education. Chris works for Austin non-profit Creative Action as a SPARK School Arts Integration Teaching Artist. In partnership with Austin ISD, Chris collaborates with classroom teachers to explore non-arts subjects and develop curriculum through a creative lens. Chris loves his work bringing the arts into the classroom and ensuring students receive a robust arts education.

Chris also has a background in Acting and Directing for the stage. Chris recently left his position at the Derryfield School in NH, where he served as Executive Director of the Derryfield Repertory Theater Program, a summer initiative dedicated to introducing young people to theater and producing professional musical theater productions.

When Chris is off the clock, he loves spending time with his partner Amanda and their large, goofy dog named Gatsby.

"I believe a healthy arts landscape is vital to providing us with happy, healthy communities. The arts give us a voice, but it is up to us to use it!" 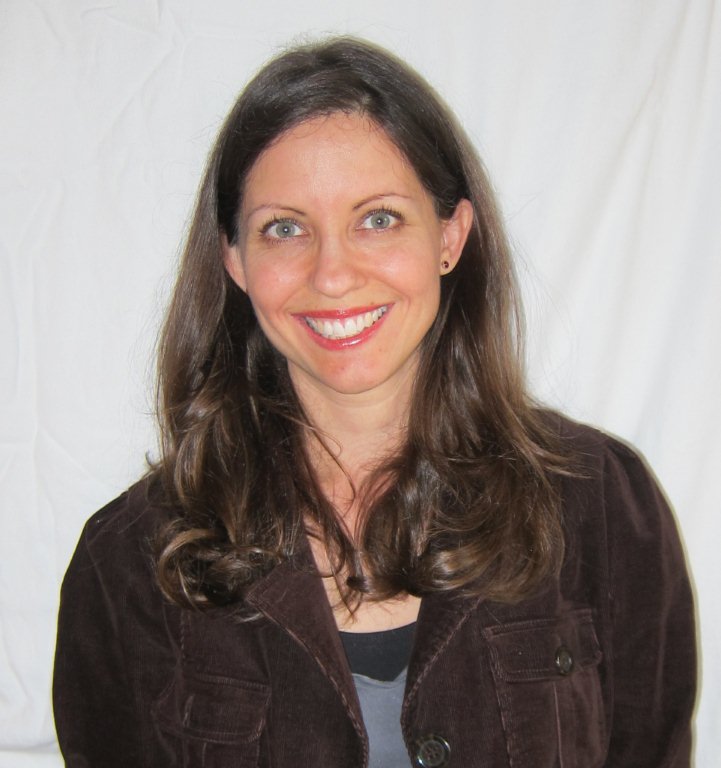 Accounting and Membership Manager | Texans for the Arts

Katy moved to Texas after 4th grade and quickly fell in love with the state, and considers herself a true Texan.  From Houston, she moved to Austin in 1990 to attend the University of Texas, where she earned a BA in Studio Art.  As an artist, Katy works mainly in mixed media and illustration.

When she is not working or spending her time being a devoted mother to her son, dog, and cat, Katy loves to go hiking, camping, and work in her garden. She also enjoys volunteering and serving on the board for the parent organization at her son’s school.